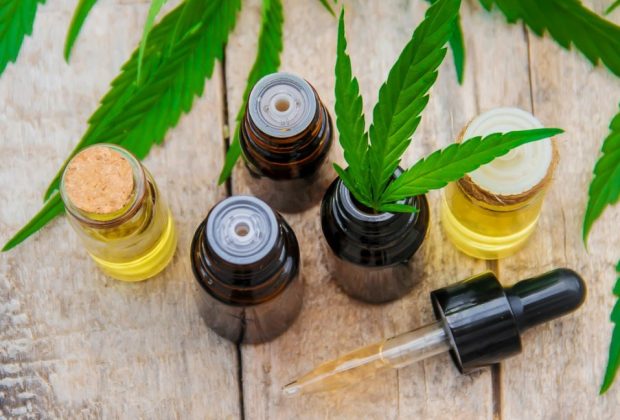 Whether Symptoms of ADHD Can be Really Addressed by CBD Gummies?