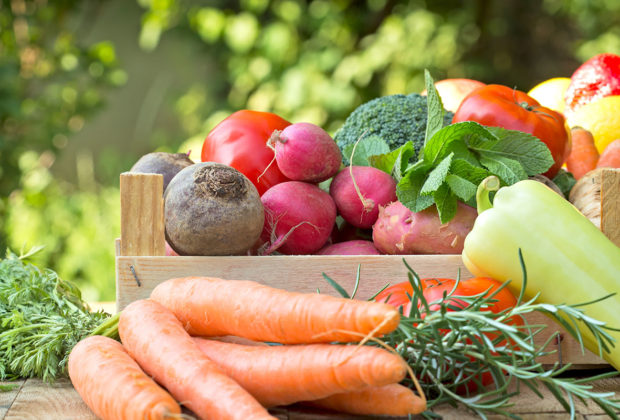 India is a country with rich diversification. It is true in several aspects, let be in terms of race, culture, ethnicity, economy and sadly, body weight and nutrition as well. According to obesity surgery doctors, India suffers from a unique malnutrition threat. But before the topic is explored any further, it is vital to understand what the double burden of malnutrition is. Malnutrition was always considered as a synonym for undernutrition in India for a long time. However, the situation has changed drastically with time. Now, malnutrition is spread on both sides of the spectrum. Thus, making both underweight and overweight individual qualify for suffering from malnutrition. In India, the coexistence of underweight along with overweight and obesity is the double burden of malnutrition. Though it may seem like an ideal solution for the same, in reality, it complicates the matter even further. In India, it possesses some serious threat to the overall status of health and nutrition. One hand, there are is a considerable proportion of the population of India who is underweight and suffers serious malnutrition. On the other hand, a huge population of India also suffers from obesity. Thus, the problem of obesity is equally serious as that of underweight. Earlier, the underweight population used to restrict in the poorer parts of the country and the obese population in the richer parts of the country. However, now the situation is changing gradually. It is now more challenging to trace the same. Malnutrition, these days knows no geographic boundary or economic strata as a matter of fact. If we compare statistics, earlier the count of underweight was approximately three times the number of obese. In the current situation, this data has almost come to a balance, making an equal share in terms of statistics. This is particularly true for women, as they seem to get affected by both ends of the spectrum as compared to men. In fact, obesity surgery doctor even recommends women to take better care of themselves for the exact same reason. Taking proper measures at right time can help them live and lead a healthy life without being labeled into any of the categories of underweight and overweight. Even though none of the malnutrition statuses is recommended by obesity surgery doctor all across the world, there is no argument that addressing and curing malnutrition is much easier than the other counterpart. Thus, every individual is recommended to do everything they can to mitigate any of these situations.

Greatest Methods to Enhance Mind Energy By way of Yoga