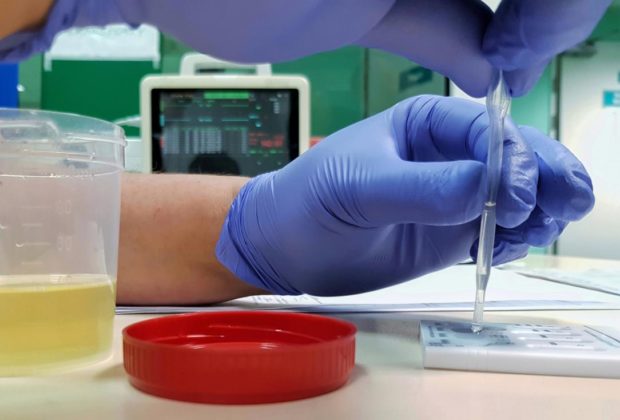 Many employers want their new hires to complete a drug test before they start work. The employer may also require a drug test at specified times or on a random basis. After an accident, the insurance company or employer may want you to have one done. Athletes at the professional and collegiate levels are often tested for drugs on a regular basis. Here’s what you need to know about these tests.

Houston medical testing centers commonly test the blood or urine for drugs. Other biological samples can be used such as hair, sweat or saliva. You go to the center, provide the paperwork given to you by the insurance company, employer or university. They either draw your blood or have you pee in a cup. They then run a variety of tests to test the sample.

An employer often is most interested in whether a prospective hire has a substance abuse problem. They tend to look for alcohol, certain prescription drugs and illegal recreational drugs such as cocaine or heroin. Failing the drug test could cost you the job. Once hired, many companies may subject you to random drug testing especially those where safety is paramount.

The employer may order a five or ten panel drug test. The street drugs on the five panel can include ecstacy, marijuana, PCP, amphetamines, cocaine, methamphetamine and opiates. The ten panel can also include barbiturates, propoxyphene, methadone, methaqualone or benzodiazepines. The test may also include alcohol or more recent designer drugs. If the company works with the government, they may have stricter requirements than private corporations.

A sports-related drug test often goes beyond what an employer is interested in. The World Anti-Doping Code Prohibited List is quite extensive and must be passed for those competing on a world stage such as the Olympics. The test also looks for diuretics, alcohol, anabolic steroids, recombinant human growth factors and erythropoietin.

5 Medical Specialists You May Not Know Exist

What are the common misuses and side effects of armod and armodafinil?