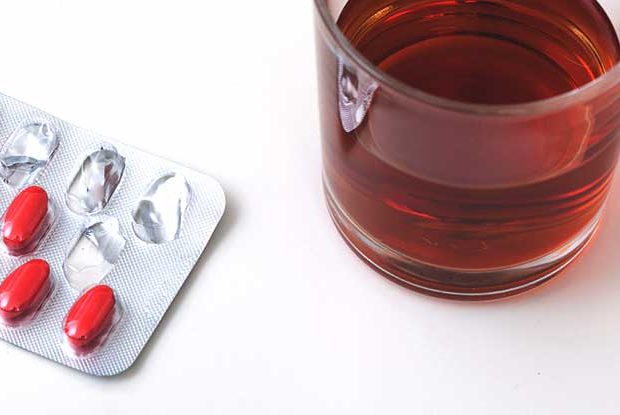 The active substance azithromycin belongs to the antibiotics from the group of macrolides and is mainly used for bacterial infections of the upper and lower respiratory tract. Unlike other macrolide antibiotics, azithromycin seems unlikely to interact with CYP450. Because of its long half-life, the drug usually only needs to be taken once a day for three days. It is available on RXShopMD.com.

Azithromycin is used in bacterial infections of the lower and upper respiratory tract such as pneumonia, pharyngitis, bronchitis, sinusitis and tonsillitis. The active ingredient is also used for skin, wound and chlamydia infections, as well as for Legionnaire’s disease and middle ear infections.

Azithromycin is an antibiotic from the group of macrolides. The drug interferes with the cell division processes of the bacteria by binding to the 50 S ribosomal subunit, preventing translocation of the peptide chains.

The most common side effects include:

Azithromycin has no significant interaction with the cytochrome P450 system. Therefore, pharmacokinetic interactions, as known by erythromycin and other macrolides, are not expected for azithromycin.

Get Your Confidence Back with a Leading Cosmetic Professional