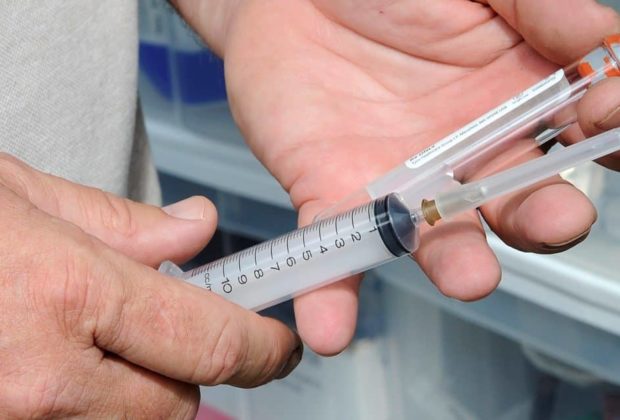 Teeth cleaning vs Teeth Whitening: What is the Difference?